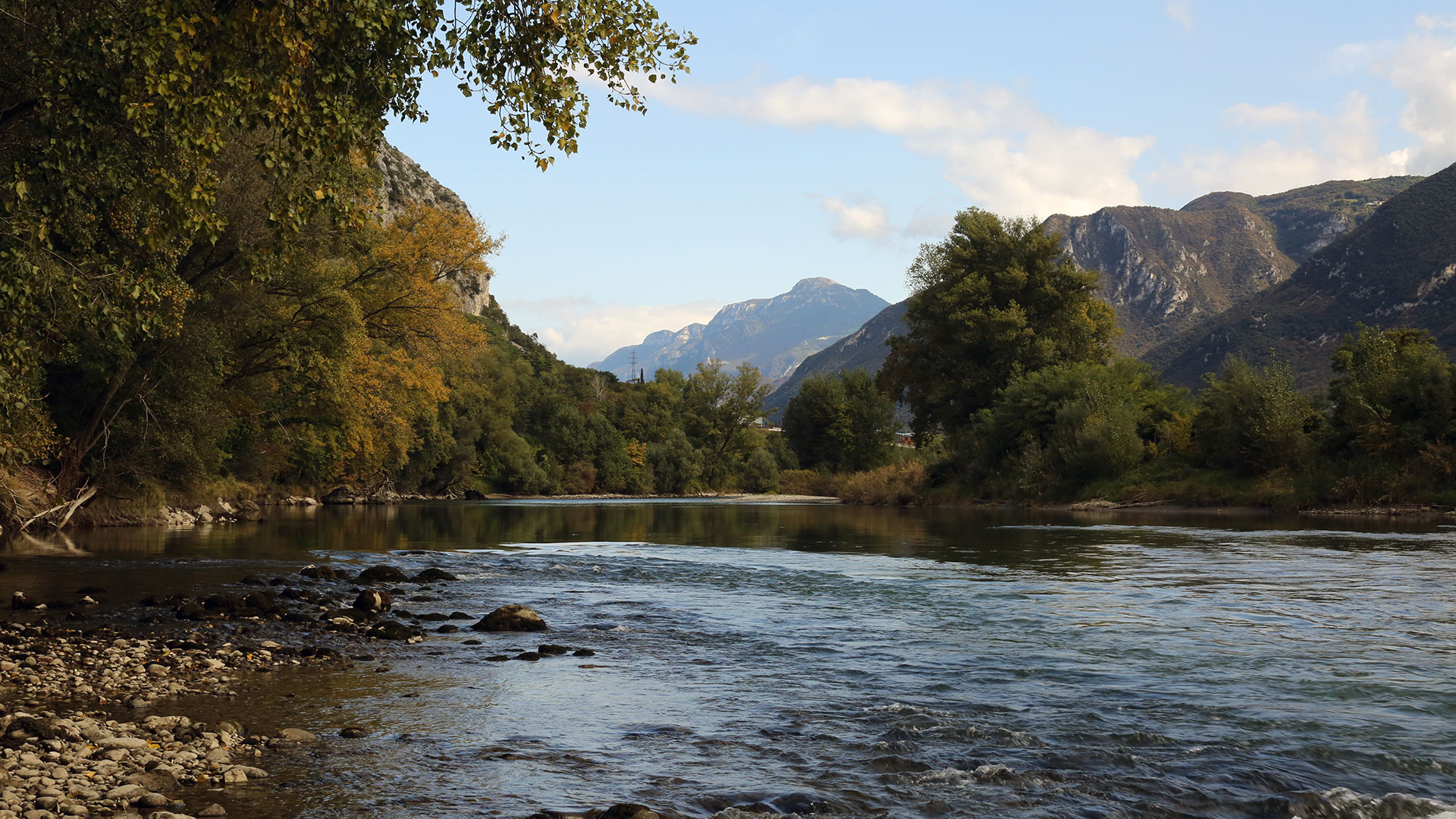 Chorus FilmFactory is a film company established in 2016 by Vittorio Curzel. It is conceived as a creative and artisan laboratory to produce documentary films on the themes of landscape, environment, architecture and urban planning, regeneration of cities and suburbs, history and economy of the territories, cultures and identity constructions in mountain areas.

Chorus FilmFactory activities are based on many years of experience in the audiovisual and multimedia communication, social marketing, journalism, studies and research in various fields of the humanities and social sciences.

Some cinema and media operators, artists and musicians of the Trentino Alto Adige / Südtirol and Veneto regions collaborate from time to time with Chorus FilmFactory film projects. Chorus FilmFactory welcomes the possibility of co-productions, both with other production companies of the Alps and with those of Central Europe. 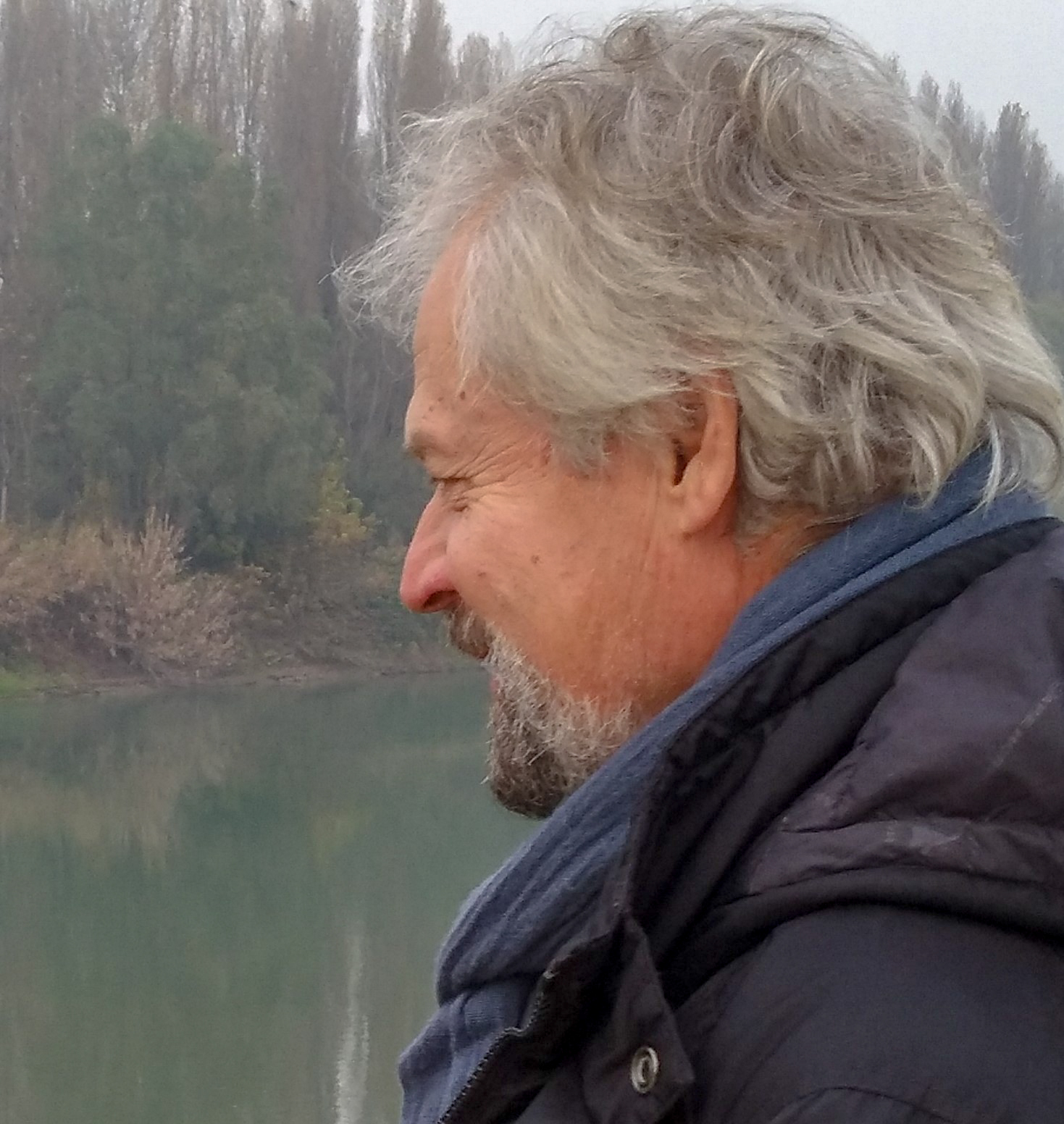 Author and director of films that have been presented in some international festivals (including "Nach Dresden" and "Fino a quando…"), RAI radio programs dealing with film music (“I suoni del cinema”, 26 episodes) and with the music of nomadic peoples of the world ("Canto Nomade. Musiche, parole e immagini di popoli in viaggio”, 39 episodes), essays on film, photography, architecture, landscape. He has designed and coordinated until 1996 the Centro di Documentazione Visiva of Trento (today Format Centro Audiovisivi). He created and directed the Film Festival "Trento Cinema. International Meetings with the music for the cinema "(1986-1990) and the International Competition for music composers" Trento Cinema - The soundtrack "(1987-1990). Since 1999 to 2008 he directed the Information and communication activities for Health of the Autonomous Province of Trento and he was Art director for social communication campaigns.

Between 1999 and 2011 he was a professor at the Universities of Bologna and Trento. From September 2012 to October 2015 he was Director for the Study, research and documentation on the territory, at TSM - Step Trentino School of Management - School for the governance of the territory and the landscape, in Trento.

Currently he continues an independent research activity on issues of environment, landscape, urban planning, sustainable development and identity constructions in the Alps, as well as the activities as filmmaker and photographer. In 2016 he established the Chorus FilmFactory, a company dedicated to the production of documentary films. 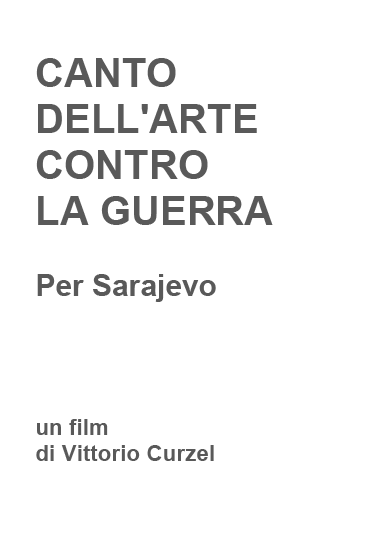 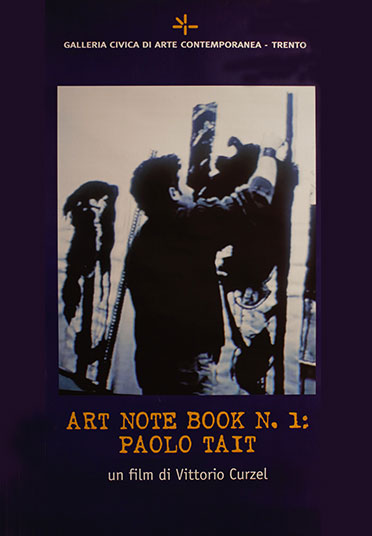 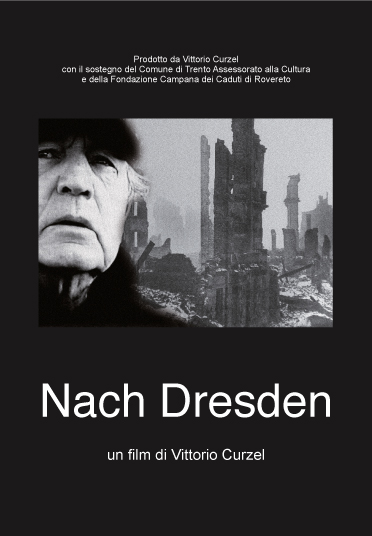 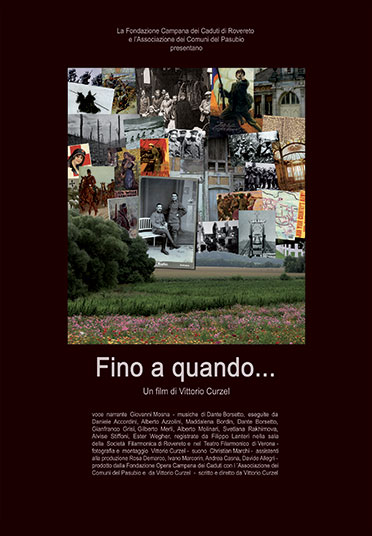 The film records a walk along the Adige river, from its mouth inside the park of the delta of the Po river to its source hidden in an abandoned military bunker near the Reschenpass, 1550 m above sea level. The film is also a journey in the territory and in the landscape, passing through different environments and cultures, from the Adriatic sea to the Alps, along the Venetian plains and the valleys of Trentino and Alto Adige / Südtirol.

The Adige is the second longest river in Italy (about 410 km), once navigable from the sea to South Tyrol, connecting the Italian cultural world with the German one, the Mediterranean with Central Europe. The catchment area of the river includes, entirely or in part, the areas of 369 municipalities in the provinces of Bolzano, Trento, Verona, Vicenza, Belluno, Padua, Rovigo, Venice and a small portion in the Swiss canton of the Grisons. The basin has an area of approximately 12,100 square Km, and the population within its limits is of 1.320.000 inhabitants. In mountain resort villages the number of visitors can reach up to 5-6 times that of residents. The highest mountain in the area is the Ortles (3902 m) in the Stelvio National Park. In the Adige river basin there are 185 glaciers (total area about 128 square km), 155 of which feed the river. The waters that descend from the mountains of the Trentino Alto Adige / Südtirol region and also the Rio Ram coming from the Val Monastery in Switzerland flow into the Adige river. Other rivers with a torrential character flow into the Adige in the provinces of Verona and Vicenza, in very diverse geomorphological environments.

The location on the banks of the Adige, with the different settlement patterns that characterized the German-speaking world and the Latin world, has witnessed many important and dramatic periods of European history, from prehistory to the contemporary. Along the Adige river were ancient streets of communication and trade, such as the Roman Via Claudia Augusta, itineraries for pilgrims, emperors and armies, scientists and travelers, but also artists: painters, musicians, poets, writers. Up to the nineteenth century, the movement of people and goods from one place to another was necessarily slow: on foot, on horseback, with wagons and carriages, by mule, on board boats. The waterways also allowed the transport of timber, floated downstream and transported to the sea, for the construction of Venice and its ships. The construction of the Brenner railway, the first to run across the Alps, was completed in 1867. Passengers and merchandise could be transported rapidly and conveniently from Innsbruck to Verona, shortening the time and quickly transforming a world which had remained almost unchanged for centuries. The importance of the Adige as a communication way began to wane and soon mountain trails were turned into paths for the soldiers of the First World War.

The river flows through some of the best farmland in northern Italy, with extensive vineyards, orchards and vegetable crops, from which they derive fine wines and food productions. Besides being used to irrigate the farmland, the river waters are the source of the production of electricity (over 220 installations, built for the most part between the twenties and sixties, on the high basin of the river) and once they provided the energy for the running of numerous craft activities. Devastating floods (the two worst occurred in September 1882 and in November 1966), the great hydraulic works and the intensive grinding of the riverbed in recent times have left their marks on the history of the river, overlooked by important cities and small coastal villages, rich of cultural, artistic and environmental attractions.

The film deals with human settlements issues and the environment, the history of peoples and their cultures with an interdisciplinary approach and a conversational narrative, and pays a particular attention to the representation of the landscape, both rural and urban, to the agricultural crops in Veneto, Trentino, Alto Adige / Südtirol, and the transition landscapes between one territory and the other.

The water is seen as a way of communication and commerce, to be exploited for the irrigation of farmlands and for productive activities, but also as the cause of dangers which derived from the river, in the past as in the present. The lands are the places of settlement and expressions of two civilizations, the Latin and the Germanic, fundamental in the construction of landscapes and identities. Over the centuries the river is the stream that incessantly crosses the linguistic-cultural "Hidden Frontier", connecting what historical contingency has sometimes divided. A fascinating journey from the sea to the mountains, where a landscape in constant transformation, as the result of the morphology of the area and of the different inhabit modes, forms the Leitmotif of the film.

To enhance its originality the film story is told through the blend of the narrator’s voice along with some musical performances by artists living in the areas crossed by the Adige testify both the reference to local traditions and the cosmopolitan openness of this vital part of Europe, at the crossroads between North and South, East and West. 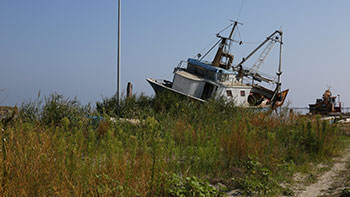 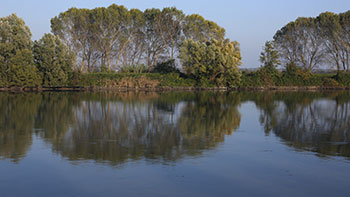 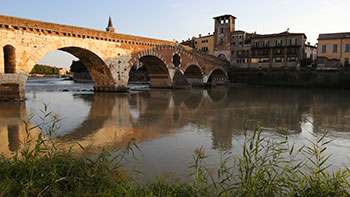 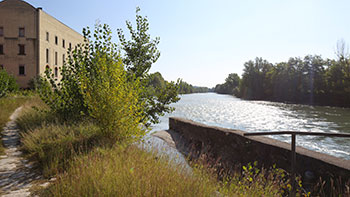 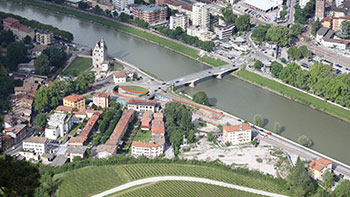 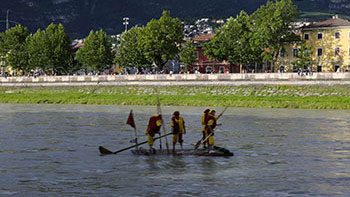 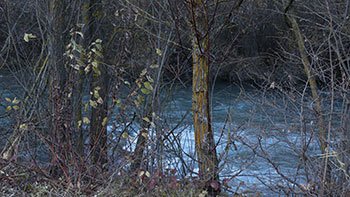 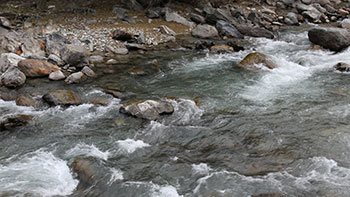